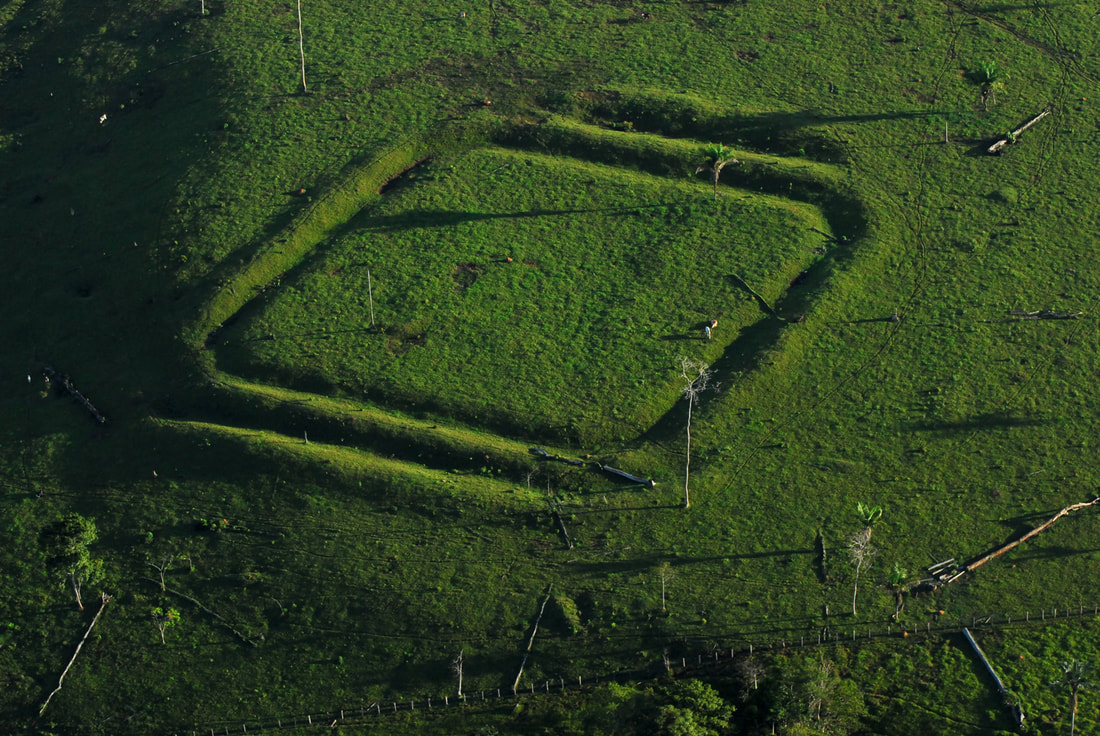 Each group will find four examples of resilience and adaptation in our readings.

For each example, your group will identify:

Prepare a short presentation. We will reconvene in around 30 minutes, depending on how it’s going.

First, summarize the most important arguments made by David Zhang and Qing Pei.

Now, see if you can find evidence for those arguments in the readings we completed this week.

Give a brief presentation (no more than five minutes) that summarizes your findings.

First, summarize the key arguments made by Christiane Fröhlich and Tobias Ide.

Next, see if you can find evidence for those arguments in the readings we completed this week.

Give a brief presentation (no more than five minutes) that summarizes your findings. 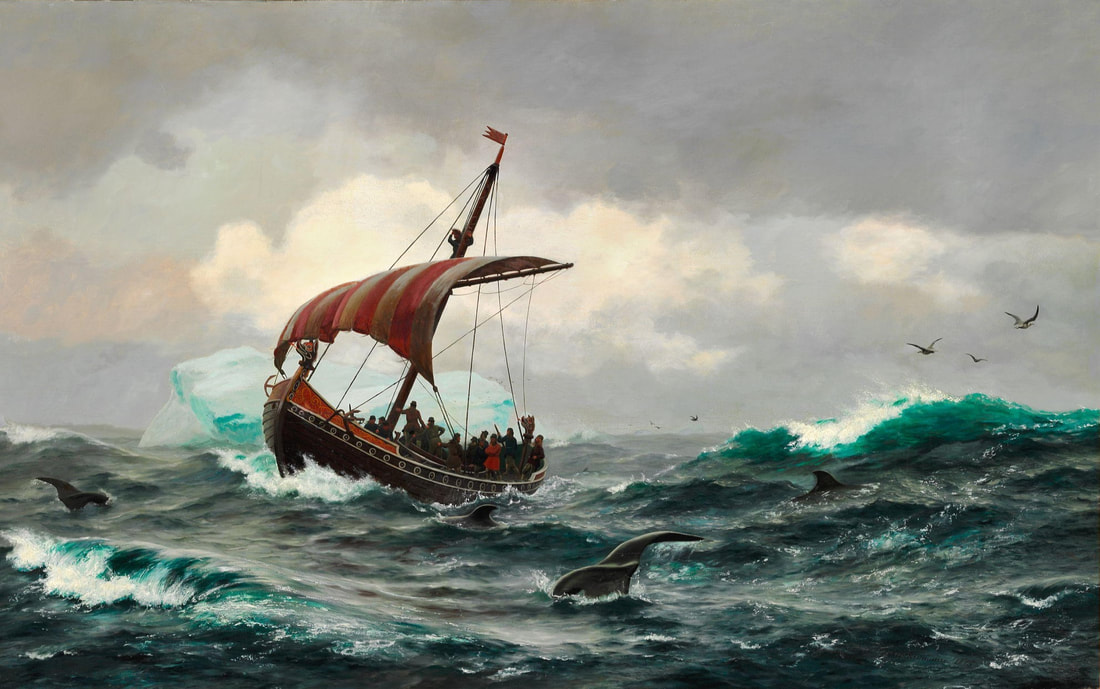 First, let’s think about the climatic context in which they initially colonized the Arctic, and then disappeared from North America and Greenland. Use any of the resources in our Ship Logbooks page - such as NOAA's Paleoclimatology Data Map - and see if you can find a climate reconstruction that sheds light on climate change in the Arctic during the Norse expansion and decline.

Now, consider the descriptions of local and regional environmental responses to climatic trends in your readings. Briefly explain how some environments around Greenland would have responded to the trends you’ve uncovered.

Group 2: The Vulnerability of Norse Settlers

That’s the environmental context. Now let’s think about the links between environmental and societal change. Draw from your readings and find examples of Norse vulnerability in the face of climate change, especially in (but not necessarily limited to) Greenland. Be as detailed as you can be, and explain our evidence (documentary, archaeological, paleoclimatic) for these sources of vulnerability.

Group 3: The Resilience of Norse Settlers

Finally, consider examples of Norse resilience and adaptation in the face of climate change, again drawing from your readings and providing evidence.

​Groups 2 and 3: use definitions provided by the Intergovernmental Panel on Climate Change (IPCC) for vulnerability, resilience, and adaptation.

Ask yourselves: what do these maps tell us, exactly (this link will help you answer that question)? Are they mapping changes in rainfall, or something slightly different? Are they providing annual data – that is, data for entire years – or something more precise?

After answering these questions, see if you can identify seasons of extreme wetness – “pluvials” – or extreme drought in the region covered by the drought atlas you selected. What about trends that seem to endure for 30 years or longer (remember, the classic definition of climate change is a shift in weather that endures for at least 30 years)?

This is where we move from paleoclimatology to climate history, by linking past climatic extremes – those droughts or pluvials you’ve identified – to human affairs.

The trick is to find a historical event that has some plausible link to periods of very high or low precipitation. Many climate historians choose to focus on conflict because they claim that violence within or between states could erupt over food shortages, which often had links to harvest failures and ultimately droughts (or pluvials).

Your goal will be to see if you can find an episode of organized violence - like a war - that happened at around the same time and in the same region as a drought or pluvial in the tree ring record. In other words, you're looking for correlation.

The Pacific Institute’s Water Conflict Chronology – provided here as a timeline, and here as a map – is a good place to start looking. The Institute has listed almost 1,000 conflicts with plausible links to water, from 3,000 BCE (that’s 5,000 years ago) to the present. Yet because most of these episodes of conflict are recent, you may also want to look through this list of past wars, provided by Wikipedia.

Step 4: From Correlation to Causation (10 minutes)

Now that you've found a correlation, the trick is to establish causation: in other words, finding not just that X and Y happened at the same time, but that X led to Y.

This is hard to do, and in this exercise it may require some speculation. See if you can quickly read up on the conflict you've chosen, perhaps by using Wikipedia (you're not writing an essay, after all). Why did the conflict begin, according to most historians? Ask yourselves: how might droughts or torrential rains have affected the causes for the conflict, perhaps in ways that haven't yet been considered by historians?

It's fine to take some logical leaps while attempting to make these connections; to convincingly establish causation, you'd probably have to do much more work. Just see if you can think through some relationships between a climatic anomaly and the violent episode you've identified.